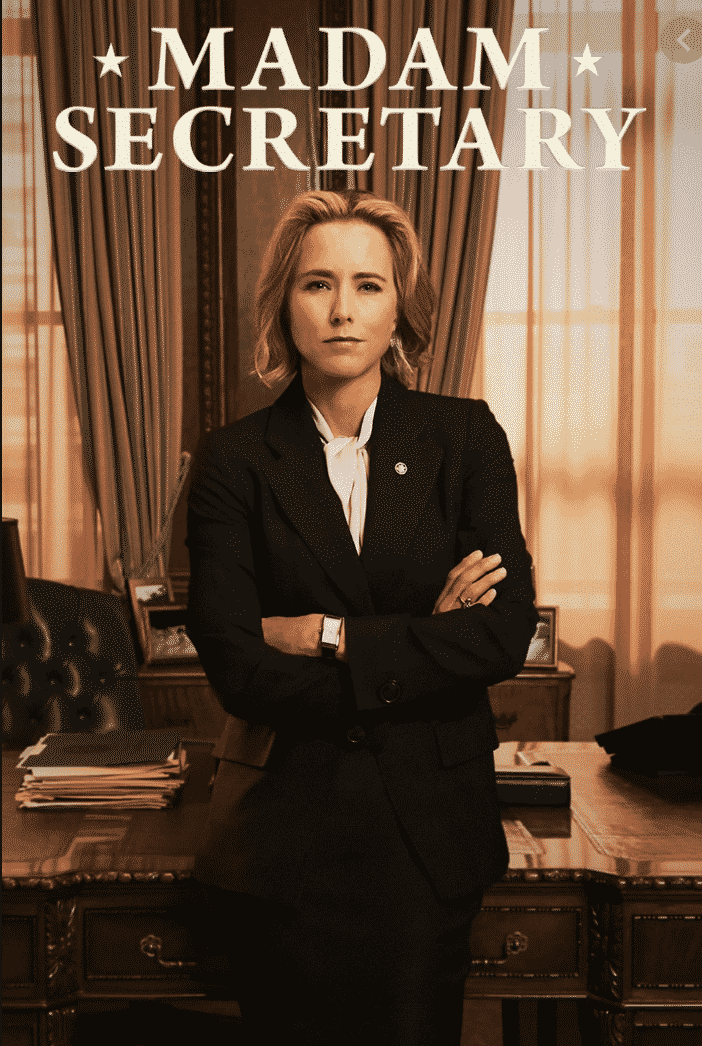 We have just finished watching five seasons of Madame Secretary on Netflix. There is a sixth season we haven’t seen yet, since we do not have cable and it is not yet on Netflix. We love what we’ve seen so far and give it 5 stars.

It is so satisfying watching an intelligent, likable, competent woman, who is full of integrity and admirable values. Politically, she’s an independent, a centrist, liking parts of what both parties stand for, but socially and environmentally, she’s progressive. It was wonderful to watch her pragmatism in operation, never stooping to petty politics, happy to work with those that oppose her to get some good work done.

She also has a great marriage with a religious scholar, ex fighter pilot, that is healthy and a delight to behold. We watch them juggle work and their family life with their three independently minded kids. Relationships in the office are also featured, gaining more backstory as the show goes on.

One can’t help but wish we were seeing more of this in real life, but watching this show was like a refuge from the news of the day, while still dealing with some of the same issues. I can’t recommend this show enough as a soothing, encouraging balm in these cynical, polarized times.

(Thank you to Google Images for the photos) 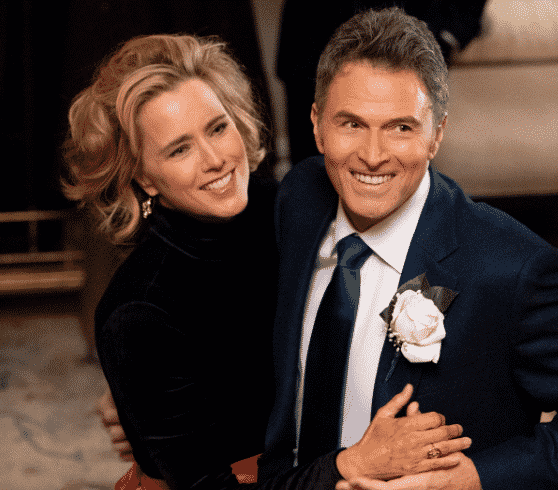 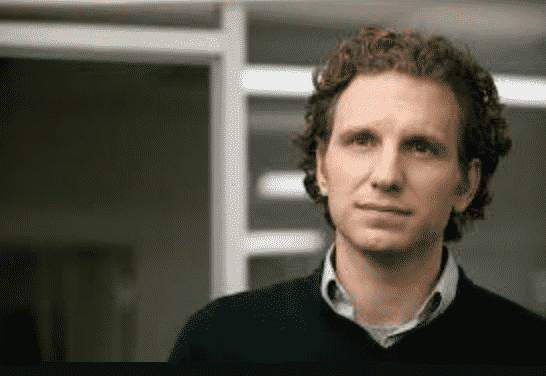 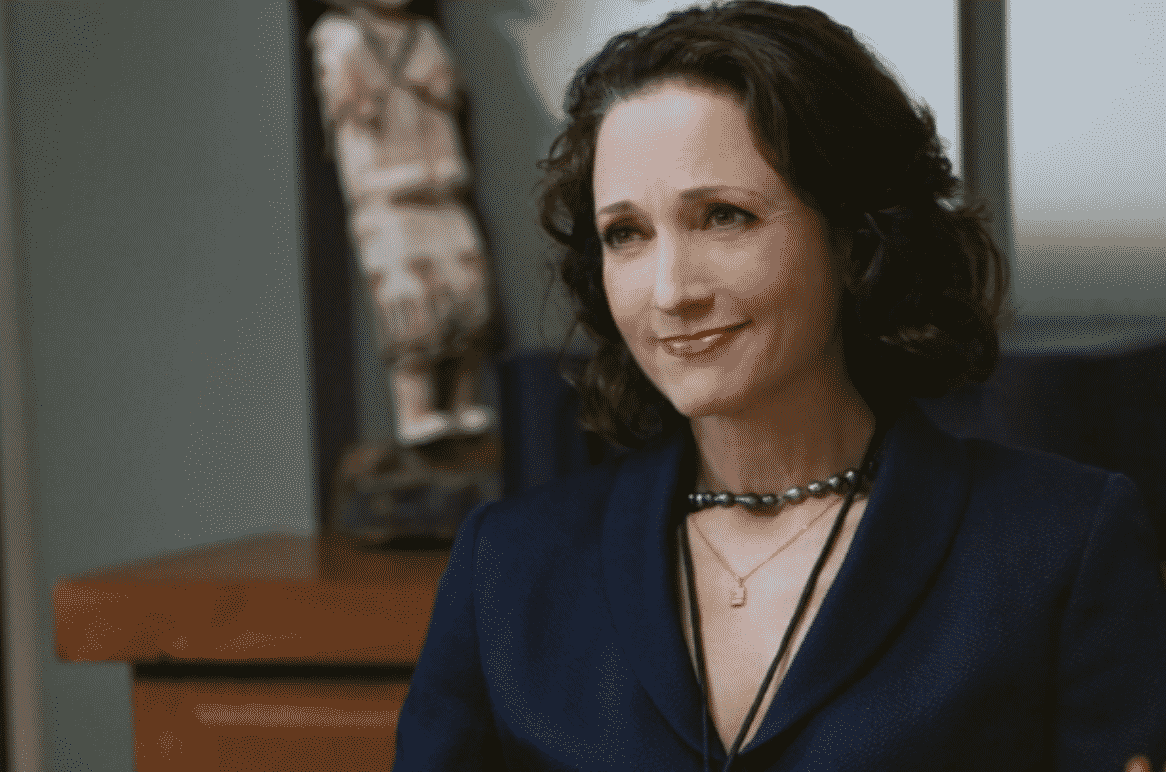 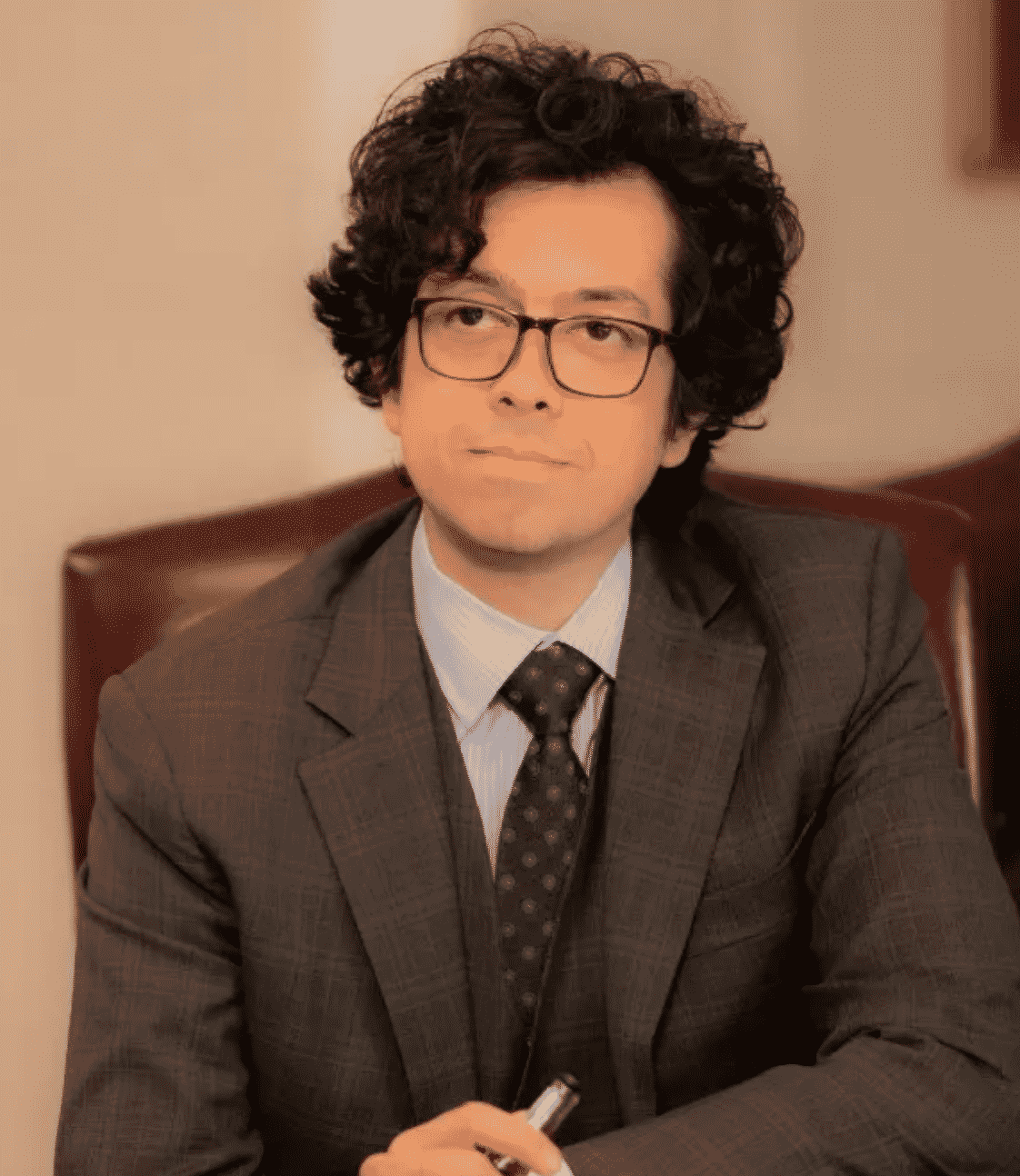 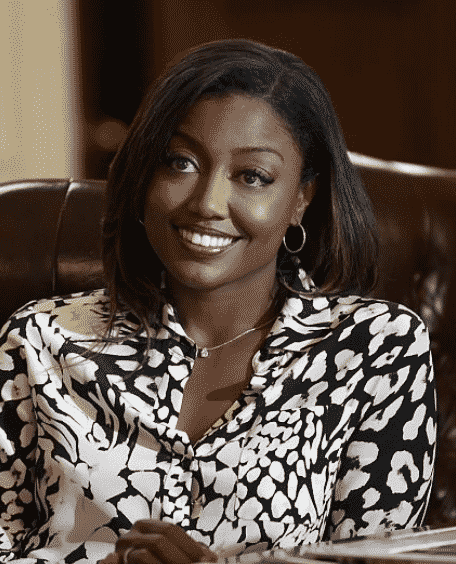 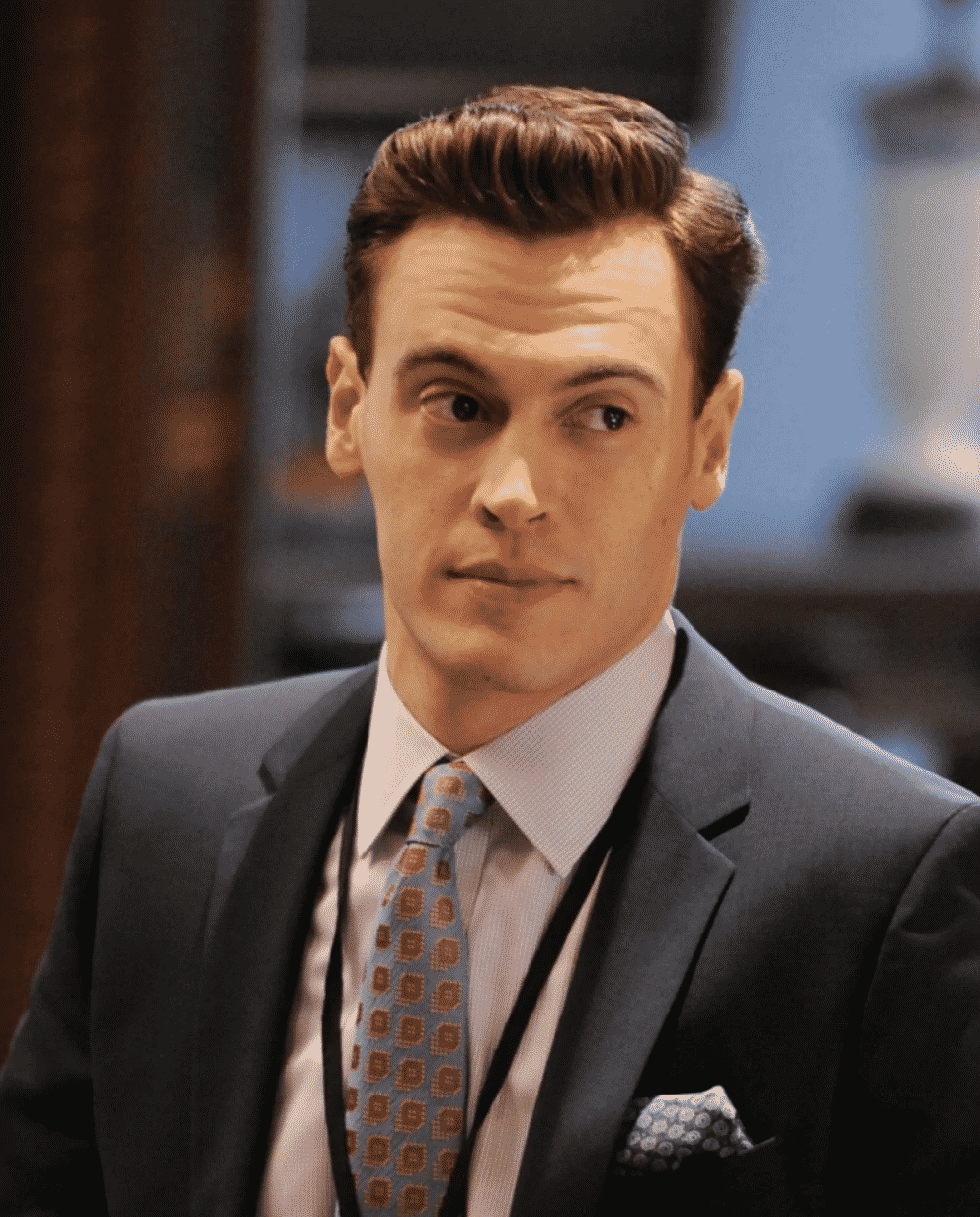 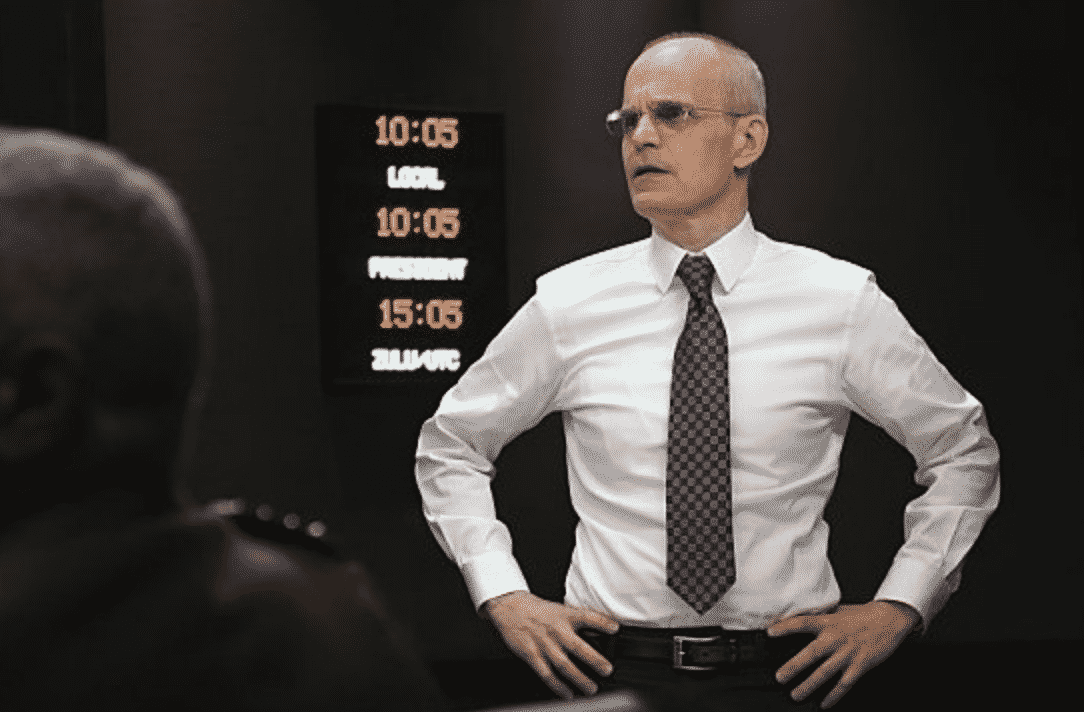 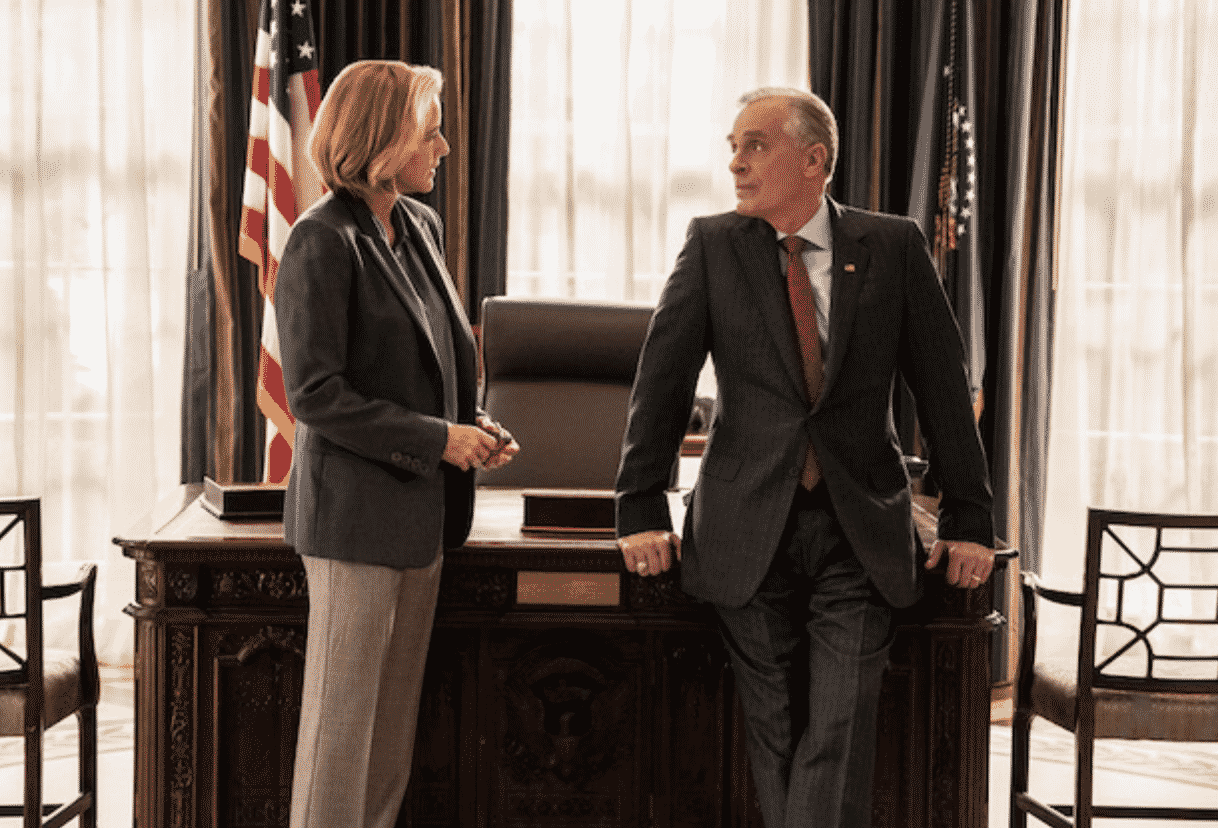 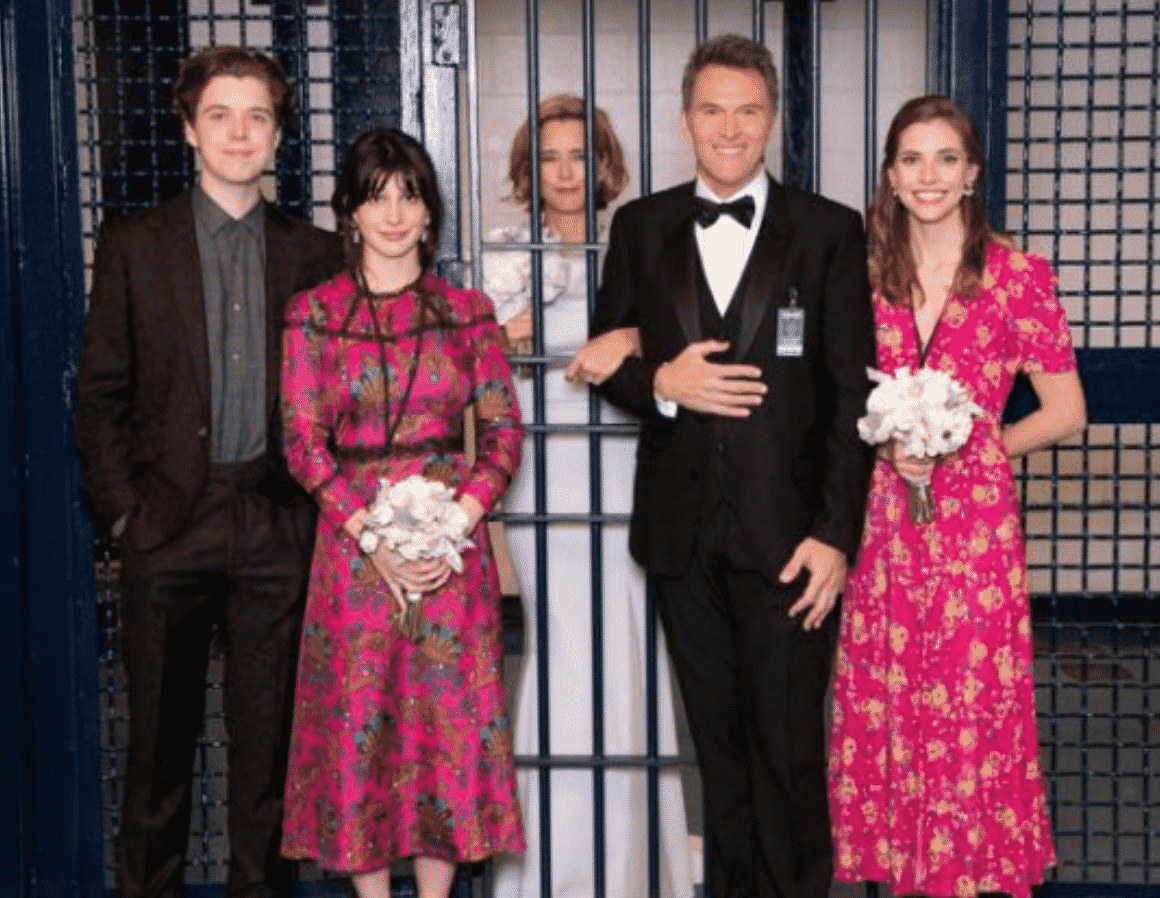 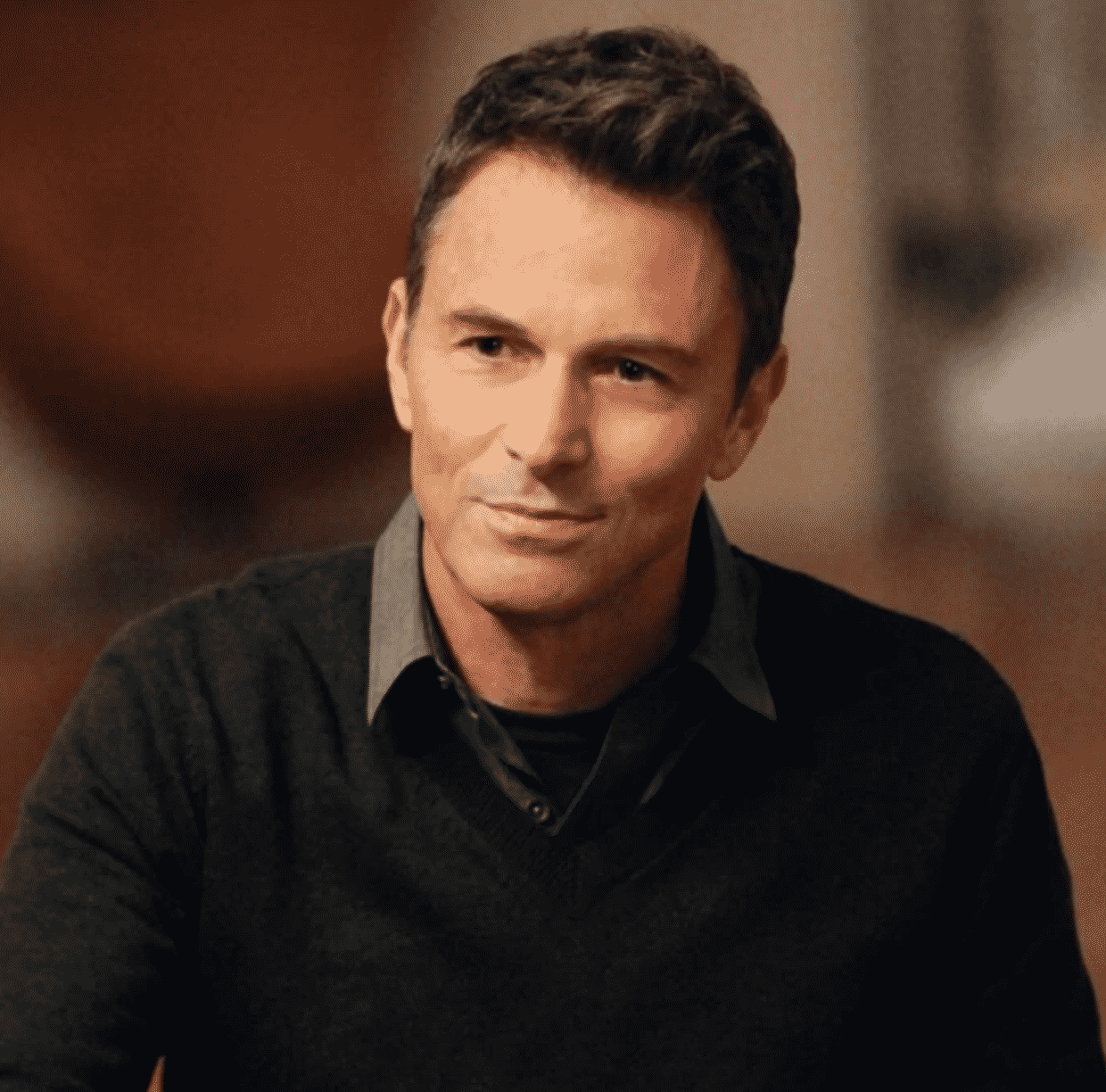 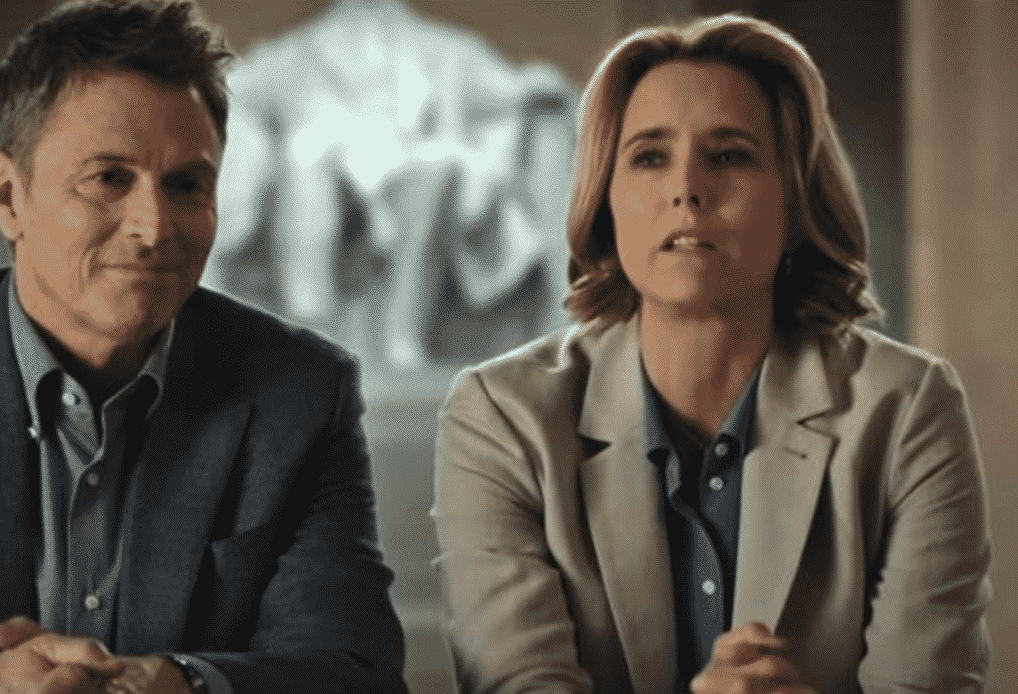 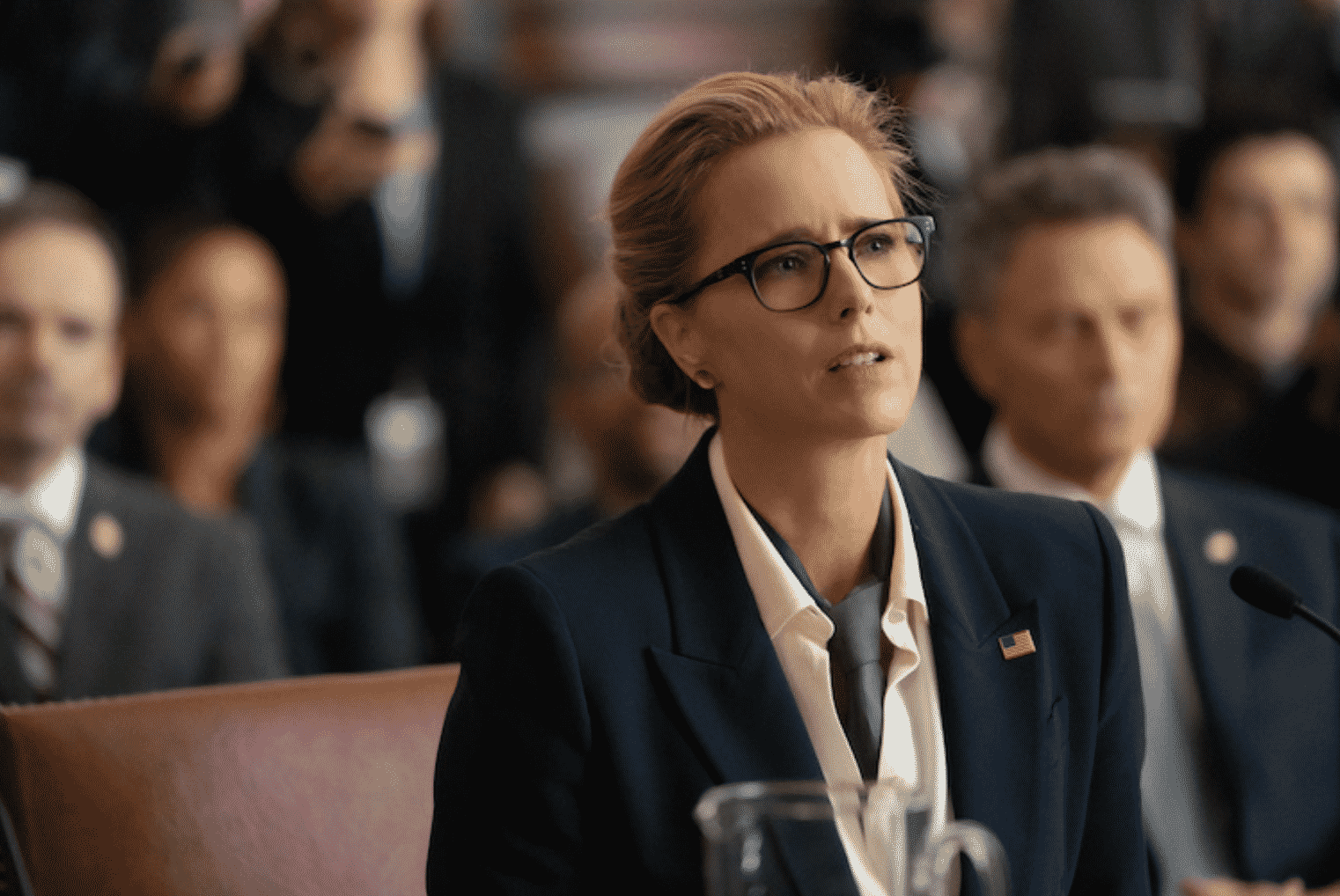 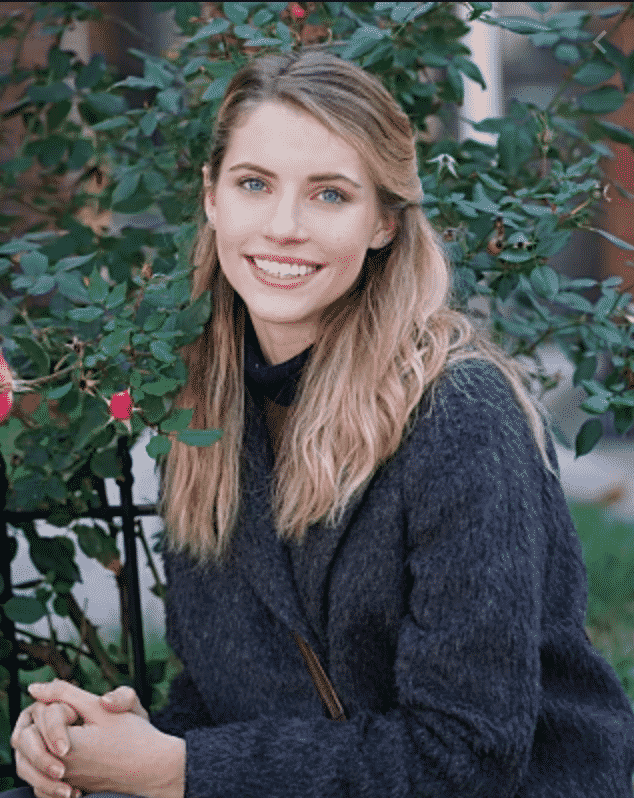 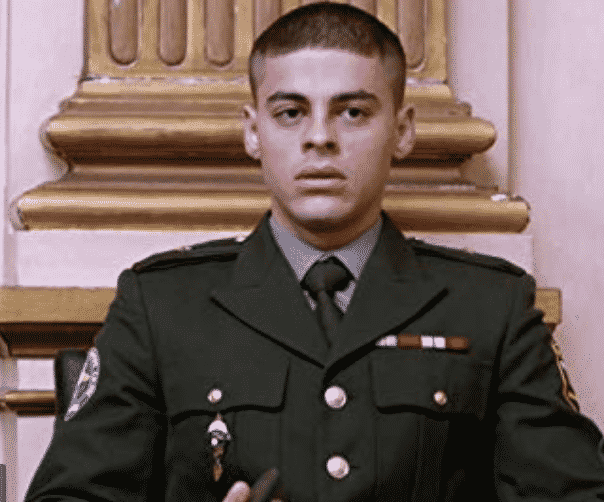 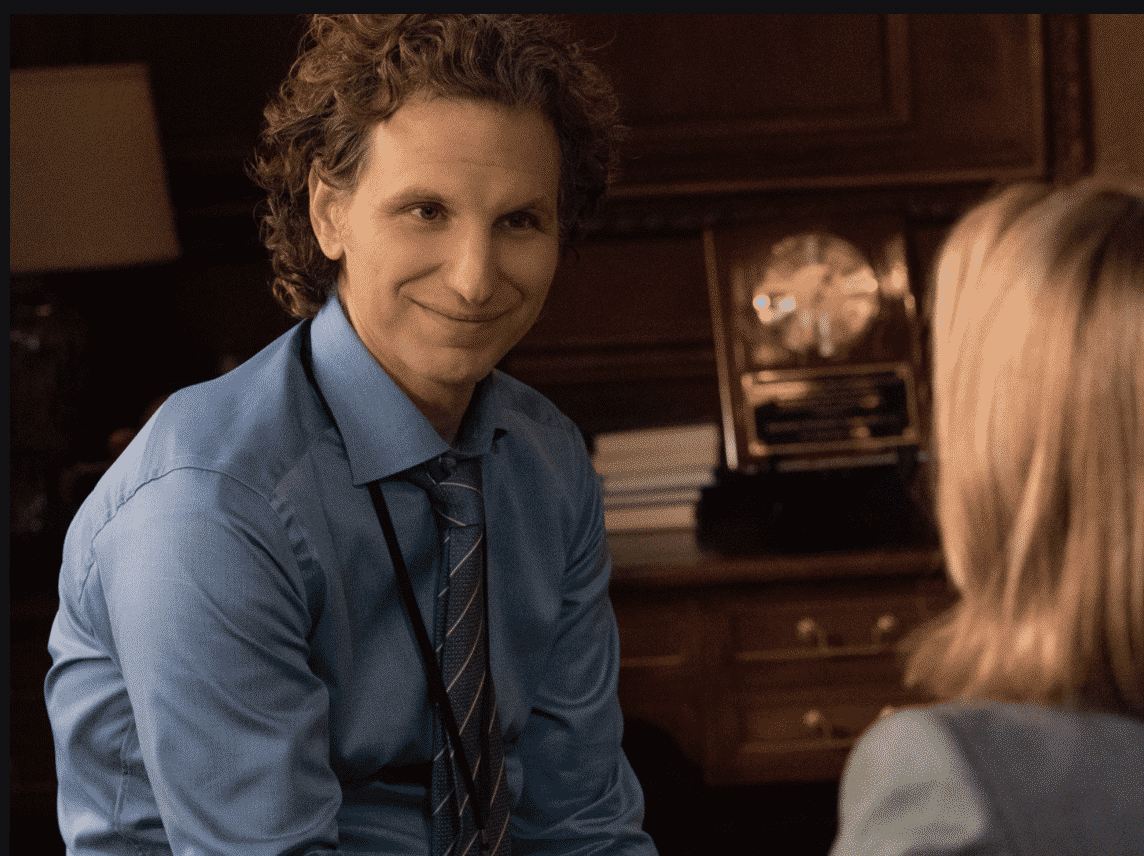 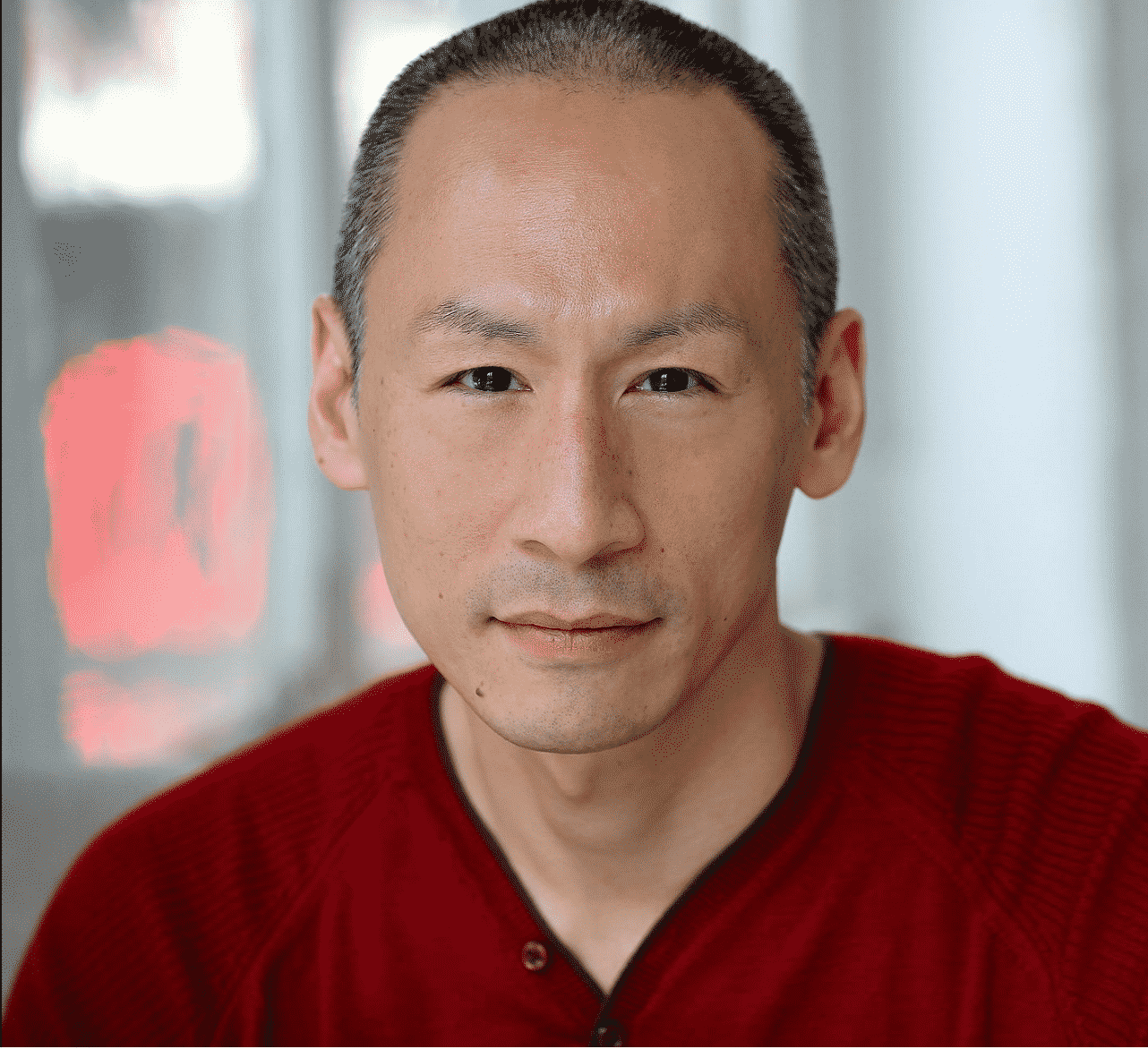 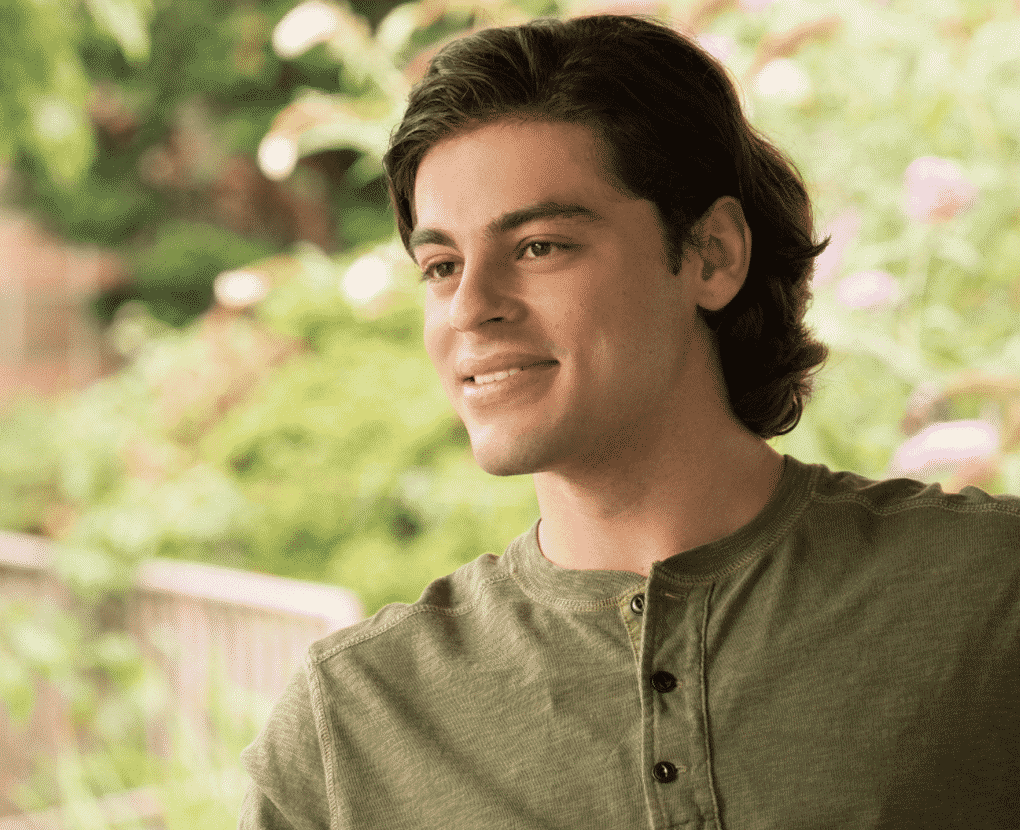 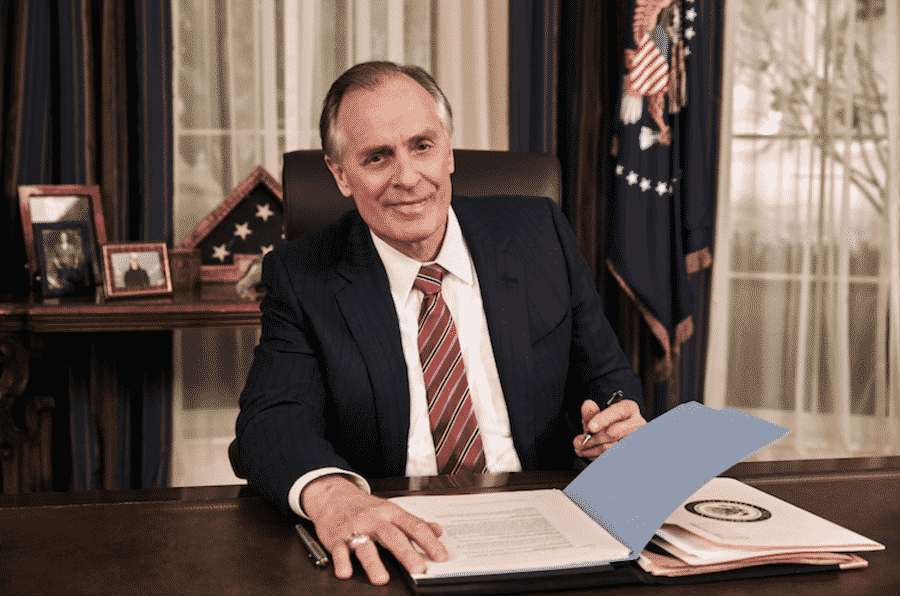 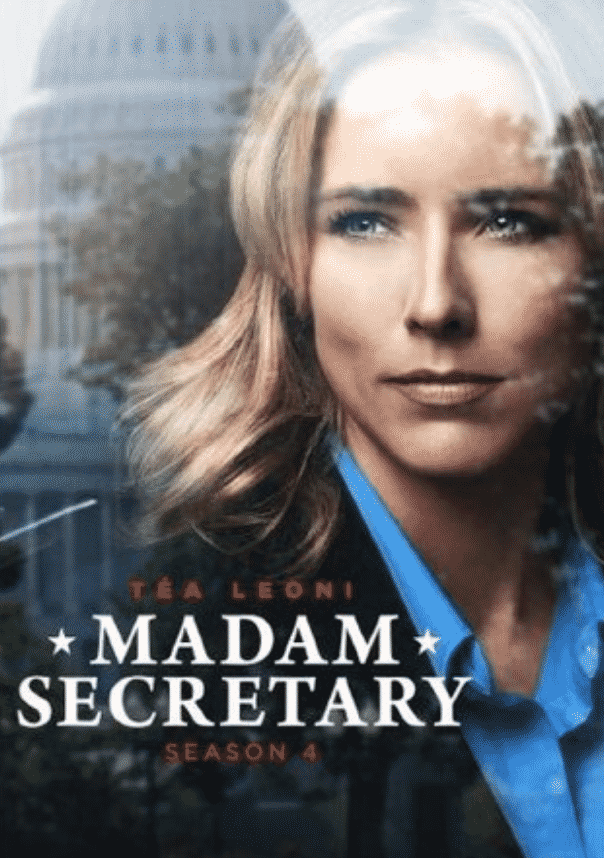 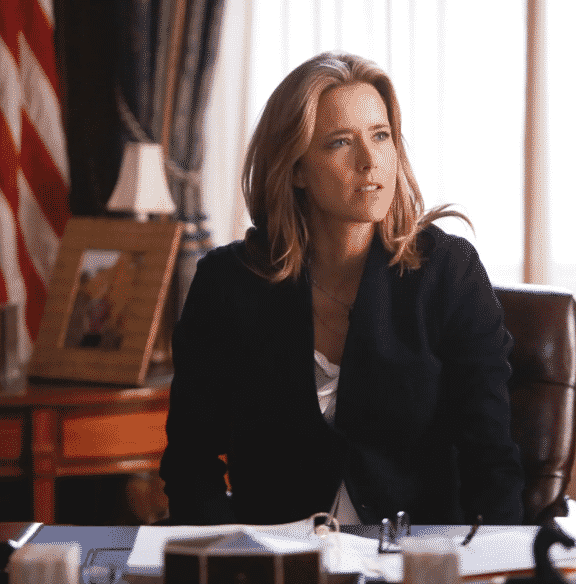 Produce is starting to burst from our little plot