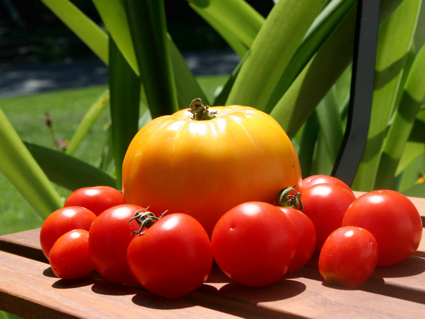 These facts are lifted right off one of the websites I shared with you yesterday. If you want to see backup sources for these facts, click here. Food for thought?

Ninety percent of Americans make less in real dollars than they did in 1973 – on average $4,000 less. The wealthiest 400 Americans now control more wealth than half the world’s people.

Worldwide, more people are members of cooperatives than own shares in publicly traded companies. Cooperatives provide a fifth more jobs than do global corporations.

More than a third of both the world’s grain and fish catch now go to feed livestock, which return to us only a fraction of the nutrients.

If the whole world adopted sustainable farming practices, production could increase by over 50 percent.

In three decades agricultural output per person has climbed by one fifth worldwide, but in just the last three years over 100 million more people suffer from hunger—reaching a total of nearly a billion.

In Washington DC, more than two dozen lobbyists push mainly corporate interests for every one representative American citizens have elected to protect our interests.

An MRI study of people competing vs. cooperating found that cooperating stimulates the same parts of our brain as does eating chocolate! 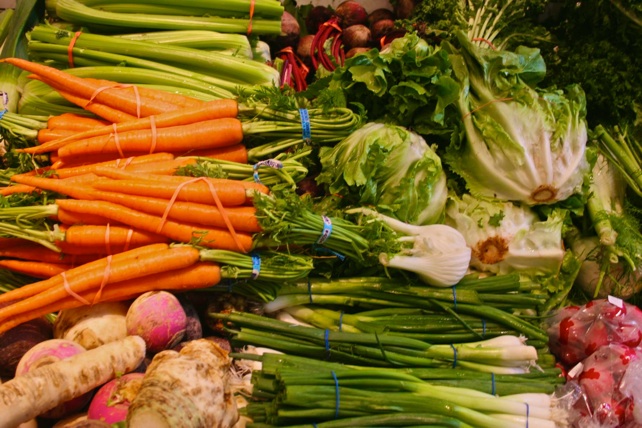 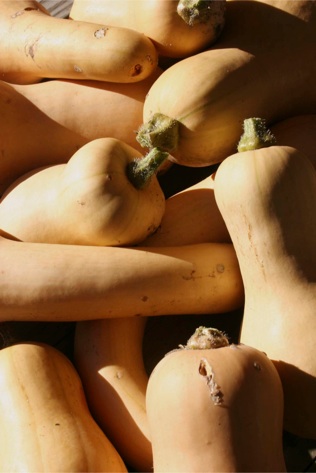 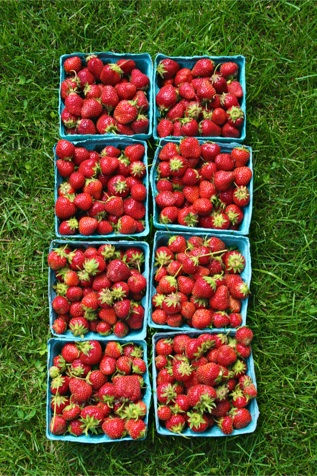 Homegrown #raspberries with still many more out th