New Poem by me: Hubris 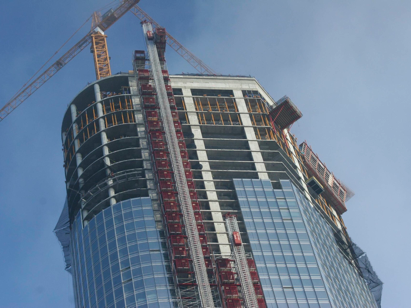 Corporations manhandle
elected officials, trumping
the democratic ideal with the capitalistic one;
they are considered people now
more than people are.

Billionaire’s bottom lines skyrocket
protected from tax cuts
as the middle class is being quietly denigrated
and the poor are eclipsed.

The polar ice cap is liquifying faster
than disputed models predicted
while we deny any human cause or sanctify a solution
weather patterns are changing quickly
bringing flooding and water damage.

So we approve killing our soil
with genetically modified food: forget about nutrition
we’ll breed it to maximize money for big business
no labeling necessary
instead of, “Let them eat cake,”
it has become, “Let them eat plastic;”
and we sell our soul, gladly
gobbling it up without question…

Apparently we like drama
without productive morals
as we watch passively, powerlessly
hypnotized by reality shows
now assumed so ubiquitous they are integral
to determining our children’s future in standardized exams.

It’s a tsunami of arrogance,
and we’re going down
destined to drown
just like the unsinkable Titanic
while we conscientiously rearrange the deck chairs on board,
trusting naively that there are life boats for the humble,
and wondering,
Are we “living the life that approaches the supreme good?” 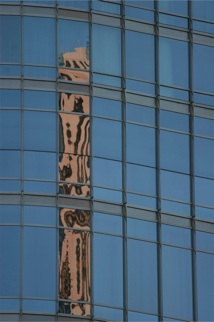 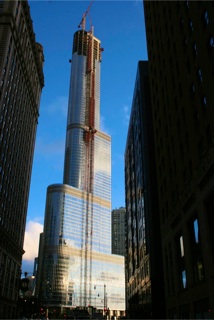 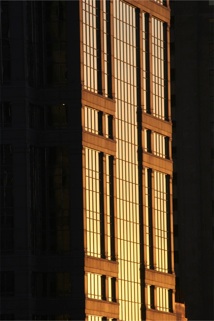