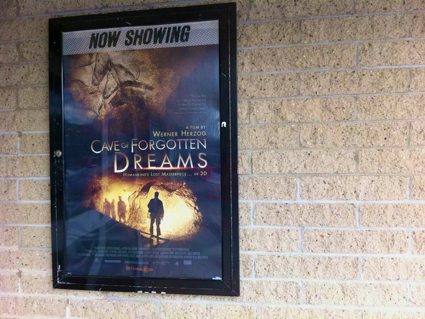 In 1994, the Chauvet Cave in France was discovered with remarkable prehistoric cave paintings in it dating back 40,000 years. This treasure is being strictly protected by the French government, so the advent of them allowing a film crew in to see these masterpieces is unprecedented.

This documentary not only shows incredible artwork but also bones and footprints. When a wolf print is next to an eight year old boy’s print, were they together as friend or foe, or instead separated by thousands of years? The paintings depicted motion and perspective so well that one wonders where this talent derived from.

With fewer layers of material consciousness were these artists more connected to the Spirit as the source of their work? Have our adaptations (mutations?) actually improved us? The ominous musical score emphasized the brooding import of this cave’s contents. You may want to check this out… I give it four stars. 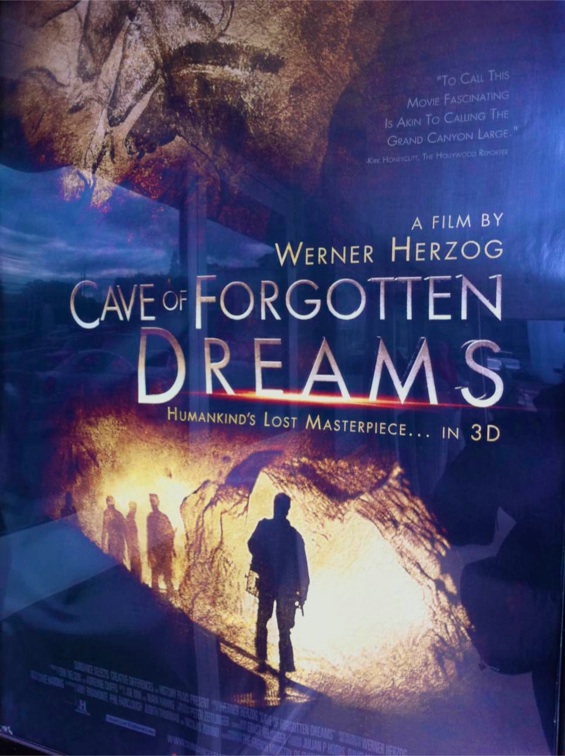 - Back From No Electricity or Internet for a Week http://aweber.com/t/MPSoZ

- The Sweetness at the Bottom of the Pie (Book Review) http://aweber.com/t/FRDyp