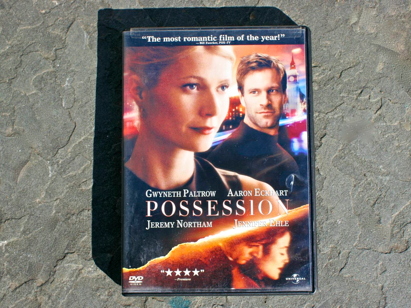 Despite being dubious of the title and abhorring “forbidden affairs” (i.e. adultery), I ended up liking this movie and give it four stars.

It is about a present day American fellow at the British Museum and a young professor at Oxford who are both experts in respective poets and who discover a connection between their two objects of study. The movie bounces between present day and the past, as together they become detectives unraveling what actually happened, but was concealed, in a previous century. In the process, the two become friends and more.

The title ends up giving you something to ponder, because in this film, we have those that wish to possess but cannot, and those that are needlessly afraid of being possessed. In the end, what we do possess is the truth, largely revealed, which is enough.

(Thinking about this made me want to reread an old Christian Science article by Adam H. Dickey also titled “Possession.” It is wonderful.)

(Note: Several blog readers have contacted me to say the book this is based on is wonderful and much better than the movie. I thought you book readers might want to note that they highly recommend the book!) 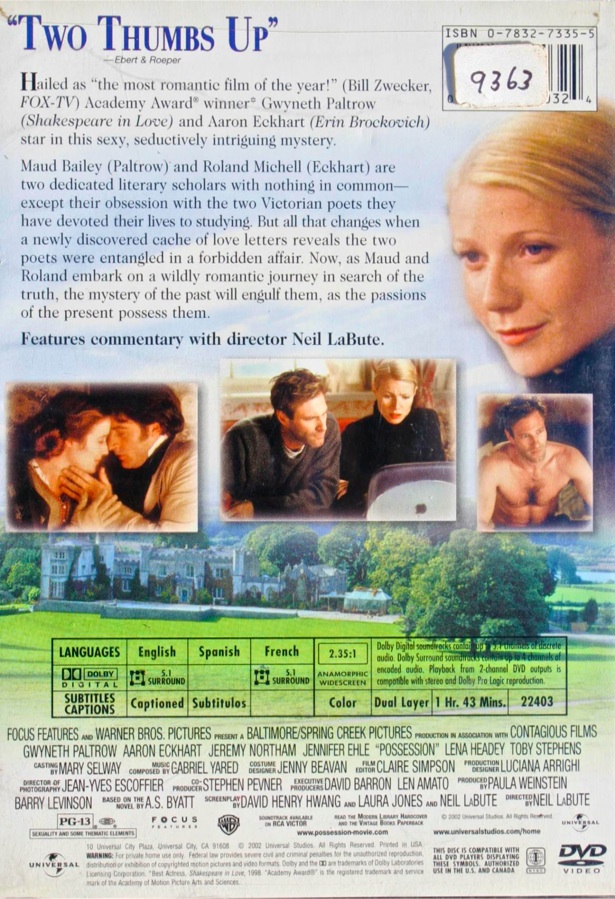 No power from a tornado warning and remainder of t