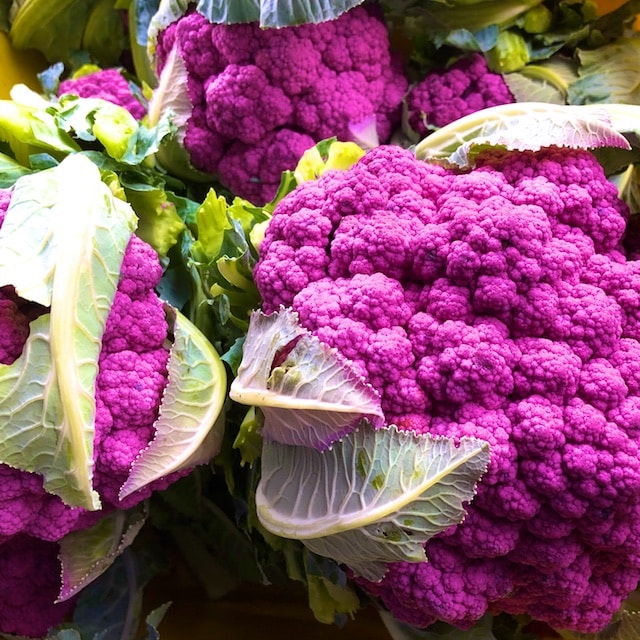 These statistics came from the new cookbook Vegetables Unleashed that I read recently. I thought they were worth considering:

Only 10% of Americans eat the recommended 1.5 cups of fruit and 2 cups of vegetables per day.

42% of Americans don’t regularly consume produce at all.

Deaths worldwide attributed to lack of fruits and vegetables: 5.2 million.

Pounds of vegetables consumed annually by the average American: 186

Pounds of meat consumed annually by the average American: 279

Americans spend 12% of their income on food.

The rest of the world spends 19% of their income on food.

Cost per day in the US for the recommended amount of produce: $2.50.

Amount of produce Americans throw away every day: 338 million.

Cost of food Americans throw away every year: $165 billion.

Amount of US taxpayer money allocated to subsidizing corn: $6.2 billion.

Percentage of processed American food that contains corn (mostly as a sweetener): 75%

How many varieties of potato are available in the average US market: 3.

How many flavors of Mountain Dew are available on the US market: 38

Something to think about! 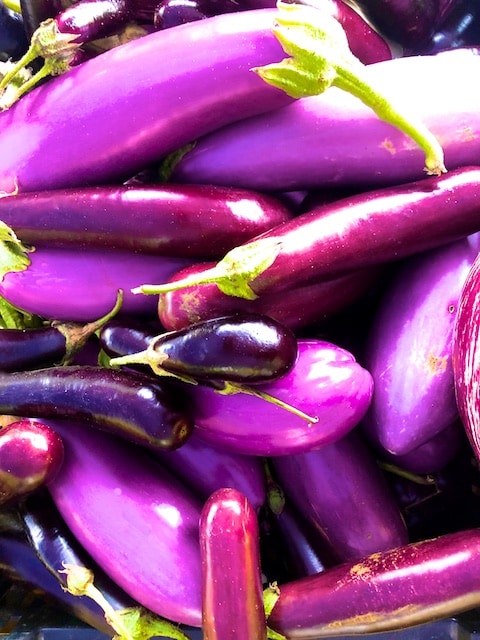 - Racism and the Color of God’s Skin (Diary Reveal #2) http://aweber.com/t/Ax9ON

I painted this painting over a year ago. It is tit