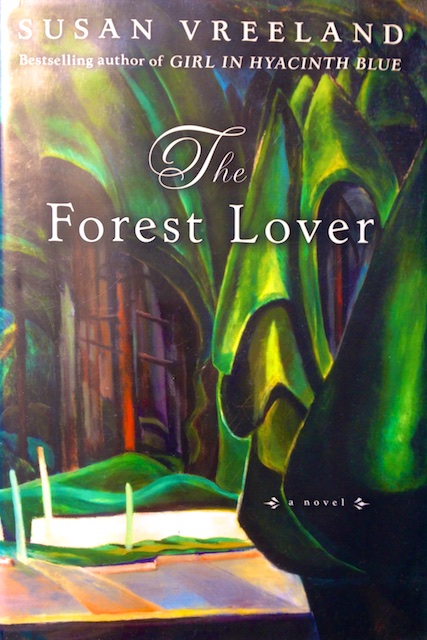 This book is historical fiction of Emily Carr, a remarkable woman painter, who despite her confining Victorian upbringing traveled to Paris to study with Post Impressionists and returned to her cherished northwest Canada to paint the forests and native artifacts. Her paintings are distinctly modern with abstract sensibilities unusual for her time. They were initially reviled locally, but within her lifetime found their appreciation in Canadian national galleries, and among her famous peers in the Canadian Group of Seven.

I enjoyed reading about her artistic inspirations, struggles, and victories, as well as her moral and spiritual perspective. She had to learn that exhibits didn’t make her an artist, but continuing to paint did. These were my favorite parts of the book.

Because it mattered so much to her, a sub-plot to this story is the devastation of the indigenous people whose disappearing lifestyle she was recording. And despite having prim, proper sisters, Emily Carr is so lonely that she makes some interesting friends, whose troubles also play roles here.

All that makes for a rather meandering story that gets bogged down enough that I can only give it 4 stars. It did, however, make me more interested in Emily Carr, and I’ve enjoyed googling her images as they were mentioned in the book. I have also put her own writing, Klee Wyck on my wish list, having not known of it before.

Despite it’s slow pace and unnecessary detours, I liked this book, partly because of nuggets in the writing like shown below:

If you’re curious about or interested in Emily Carr, you may enjoy this book. 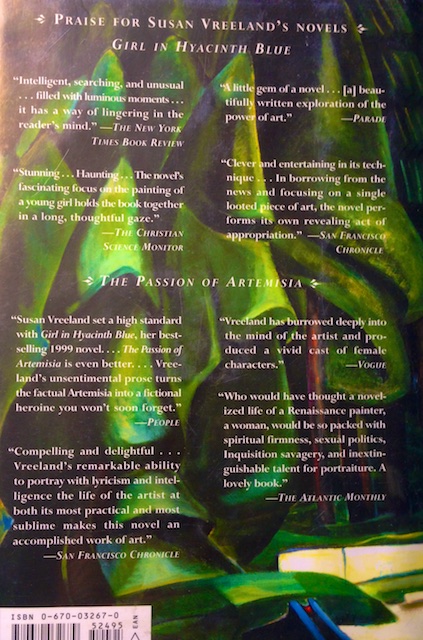 - Respond Instead of React http://aweber.com/t/IQwB1

I painted this painting over a year ago. It is tit