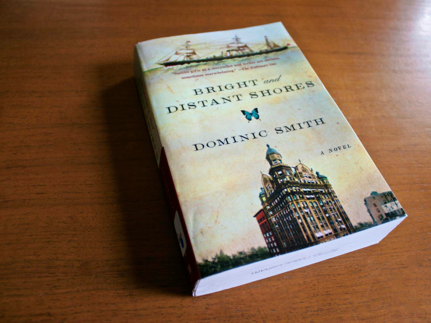 This interesting book was incredibly well written and I highly recommend it.  I loved the depiction of the 1890’s in Chicago, and the breathlessly exotic excursion to the South Seas.  I respected the main characters Owen and his fiance Adelaide, and enjoyed cheering them on, but it was the Pacific Island boy named Argus that I found most complex and thought provoking. The outrageously wealthy Hale family (father and son) were the most bereft of them all.  Symbols and ironies abound.  The writing style is so good as to be amazing without being stilted or self conscious; for example, bits as descriptive as he “gave them a cauterizing stare,” are sprinkled throughout.  Here is a sample passage:

“The future was different from the past. The reverend had written that it was all the same to the islanders, that clansmen swam in a broth of eternal present, but Argus knew the future by the way it made him feel. The past was sealed in envelopes, pockets, memories.  It had been picked over, the Almighty’s plan already revealed and known.  The future, though, was still being made and furrowed into the minds of heathens and catechists alike, and Argus could sometimes feel the plowshare as God pulled him along, the revelation of who he might become.  A different life was being sown for him.”

What does it mean to be civilized? What binds a man, tradition and custom, or conscience and belief?  What is worthy and moral to collect?  This would be a wonderful book club book, although a long one at 470 pages.  I would want to discuss the ending, which was not what I expected.  How would you have ended it?  All in all, I give this sweeping, detailed novel a hearty five stars. 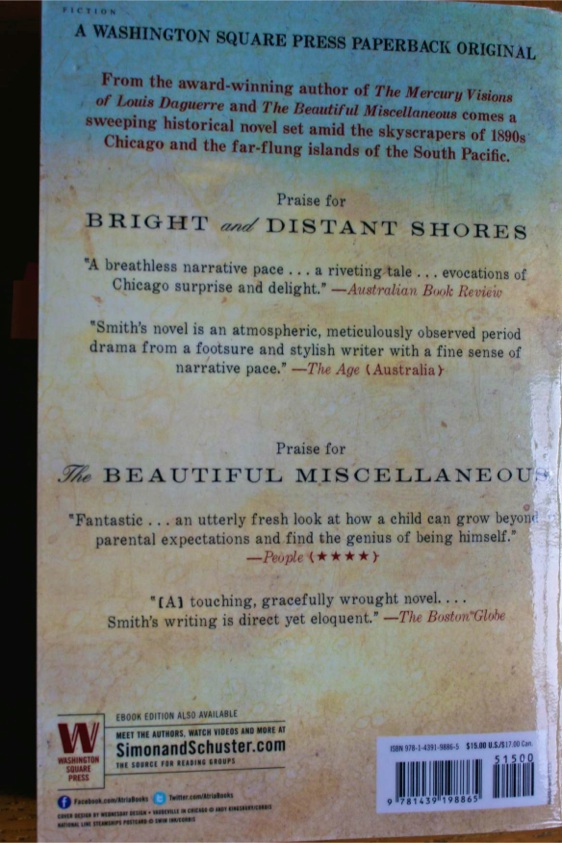