No Victimization in Heaven (Deep Think #7) 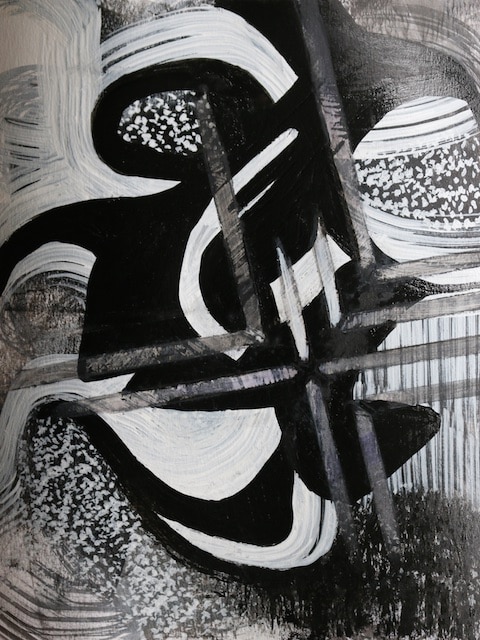 There has been a lot of talk recently in my spiritual practice about victimization. Where is the justice in being hurt for a wrong that was not of your own doing, they ask me. My response has been a lot about heaven, using Daniel of the famed lion’s den (in the Old Testament) as an example.

I think most of us can agree that there are no victims or victimizers in heaven. But Jesus famously claimed that the kingdom of heaven “is at hand,” and “within you.” We are to experience that kingdom “on earth as it is in heaven.” It is not something just theoretical, nor for some other far off time or place. It is here and now and within.

Daniel in the Old Testament was a good, upstanding person, who regularly prayed to God. Daniel was raised to a high office in King Darius’ court, and his rivals were wildly jealous. They plotted together, and tricked the king into making a decree against praying, specifically knowing that Daniel would feel compelled to pray anyway, so then they could send him to his death for breaking their fabricated edict. Indeed, the punishment was to be put into a den of hungry lions. Then yay, they’d be rid of Daniel once and for all, and could take over his position at court.

So yes, Daniel keeps praying to his God anyway, and yes, he is lamentably thrown into the den of lions. Yes, it is irrefutable that he was treated very unjustly. No doubt that those culpable for the unjust treatment are definitely to blame. But Daniel doesn’t spend his time in the lion’s den gnashing his teeth in frustration, or retaliating by out-accusing his accusers.

We are told in the story that God sent an angel to close the mouths of the lions, because Daniel was blameless. Would you have been full of blame in his situation? How much do we trust the power of our own innocency when others try to do us in? Do we ascribe to them the power to harm us, or do we instead turn to God as the almighty only power, who honors and protects the guiltless ones, even in terrible situations?

Are we focusing on being hurt or on being virtuous? If Daniel had chosen a downward spiral in his thinking, blaming his rivals, and feeling hurt, would he still have been seen as innocent? No, he would have entangled himself further in a vortex that would have naturally culminated in being lapped up as lion’s food.

The most telling bit of the story is when Daniel greets the king the next morning, after spending the night with the lions, with the cheerful greeting, “Oh king, live forever.” Is that what you’d say to the potentate that was duped into putting you in jeopardy? Daniel had so forgiven those involved, had so focused on God, had been so sure of what was actually already true right there in the kingdom of heaven– that he held no animosity for being in the position he was in. The result was he was safe and untouched.

And the whole thing not only backfired for the rivals, who themselves were put into the lion’s den (together with their families). More importantly, King Darius was now convinced about the power of Daniel’s God, and decreed his people to acknowledge Daniel’s God as awesomely superior and supreme.

Daniel simply refused to be a victim, and kept his eyes on the prize. He did this even when there was a powerful suggestion for him to think of himself as mistreated. He chose a higher, more productive line of thinking instead, which led to an entirely different outcome. God’s will was done, and I believe even the victimizers also eventually had their reckoning with God, but that wasn’t Daniel’s job.

Jesus healed many people in the New Testament by seeing God’s heavenly offspring exactly where there seemed to be  a sinning, diseased, or dying one. By seeing what was true in the kingdom of heaven right where the opposite appeared to be, he aligned human experience with that of our heavenly state.

Hard as it sounds, we can do that too. It is actually much easier than being perennially trapped in the blame game of defensiveness, loathing, and self-justification, which is a horrible, corrosive way to live.

Hurt, cruelty, abuse, misconduct, injustice, slander, assault, rape, molestation, injury, inconsideration, selfishness, exploitation, etc, have zero part in the kingdom of heaven. They are not only not tolerated, they are extinguished– completely expunged–  and redeemed. That is not only true there, but can be lived as true here too, if we can muster as much courage and forgiveness as Daniel.

So be like Daniel in the lion’s den and choose to go high when they go low. Turn to God, letting God deal with any unGodlike suggestions, and rest in the safety of innocence and protection. Trust God to have a bigger, wider, more reliable perspective. Choose your stance carefully, for on the human level, it will be a self-fulling prophesy.

I know painful, terrible stuff happens, but we can’t solve it on the same level as the problem. Accept instead the more absolute fact that you simply cannot be trespassed or defiled by anything ever, because that is impossible in the kingdom of heaven. Know you have always been hidden and safe under God’s wing. This is how freedom is found. 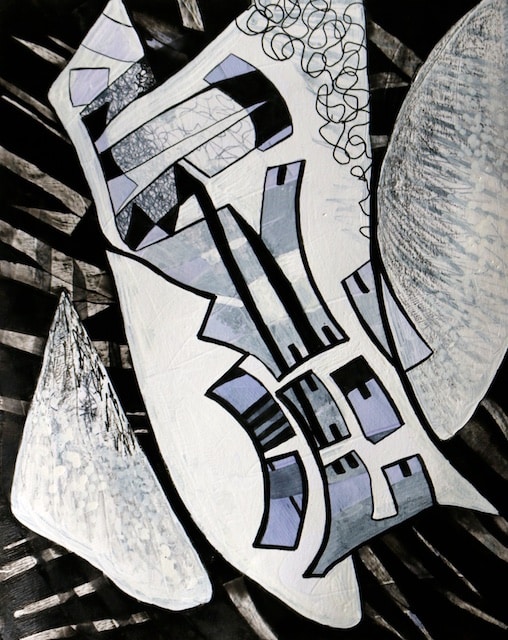