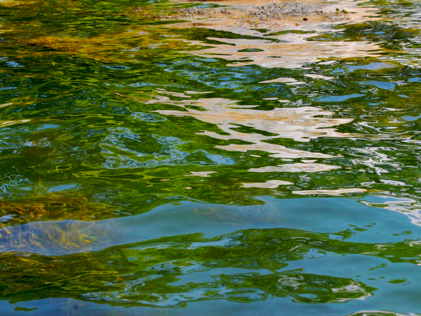 My thirteen year old daughter is doing her science fair project on the water crisis. Below she shares some of her facts. Tomorrow I’ll cover the fair itself and you’ll see her diagrams that include more things to ponder (see here). In the meantime, this short list will give you something to think about!

The solution has to start individually:

Who owns the fresh water? Who has a right to it? How is it best managed? How can we clean it up and efficiently deliver it to an exponentially growing population that cannot live without it?

Favorite sources in this study were the movie FLOW (click here) and the book Blue Planet Run (click here).