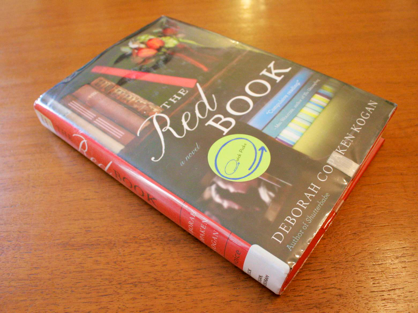 The red book is a publication put out by Harvard every five years after graduation where each graduate has to account for what they have done with their lives in the intervening years. Upon starting on campus as freshman there is initially a “Facebook” showing each freshman, and where they were from and what high school they went to. This is what gave the germ of the idea for the current Facebook we know today.

Anyway, this novel utilizes hypothetical red book entries to introduce characters returning to Harvard for their twentieth reunion. The whole book takes place during the one weekend of reunion, along with flash backs and foreshadowing. The structure of the book is innovative and the characters do progress and evolve over the short time.

The main theme of the book seems to be that even though these kids had it together enough to go to Harvard, none of them actually have it together much at all. Life is messy. This fact is manifested in this book by swear words, drug usage, lots of adultery and divorce, a fourteen year old loosing her virginity, homosexuality, sex change, fiscal irresponsibility, accidents and death. There is also love, hope, generosity, and striving for authenticity. There are lots of choices to be navigated.

Here are some bits worth noting:

So, yes, life is messy for everyone, much more than expected or planned. But it is still good and worth the struggle. This book, which sagged a bit with a three star middle, perked up to four stars by the end. Any of us have got it at least as together as any in this crowd from Harvard. Is that encouraging or sobering? 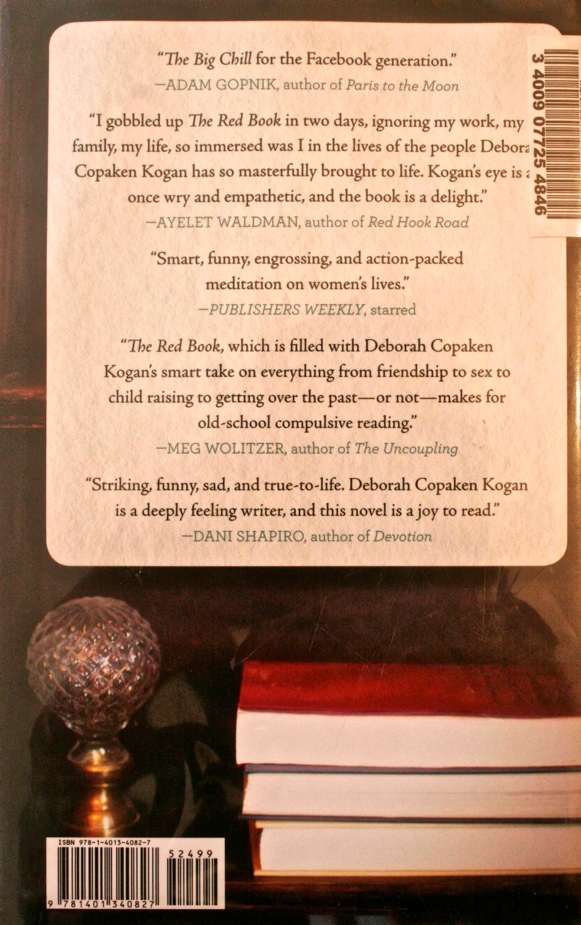