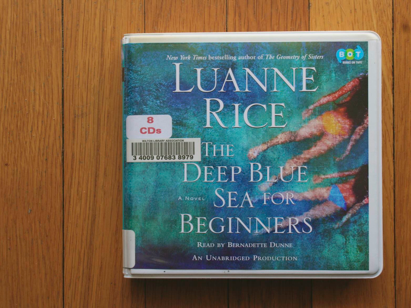 This book was a bit flat and I only give it three stars. A librarian highly recommended it to me as an “engrossing emotional saga,” and I only blog about it now to have you save your time and read something else. The writing was not great; there was way too much repetition of information as she told the story from different viewpoints, and there was a lot of armchair style psycho babble which made the characters seem like stereotypical cardboard cutouts, which was exacerbated by the fact that she told us about the characters instead of revealing them to us directly. On top of all of that, the storyline was predictable. And what does the title have to do with anything in the book?

About a mother who had abandoned her children and reunites with them ten years later, this book did reinforce for me how important motherhood is, even if imperfectly done. This was a good take-away for me, since with three teenagers, this motherhood business can seem hard to be stellar at. It may have been worth the price of slogging through this novel to be reminded that all the time, effort and love poured into children do matter and do add up.

Also, as this is the second book I’ve read set on Capri, I am now officially captivated with Capri, and truly hope to visit there someday! 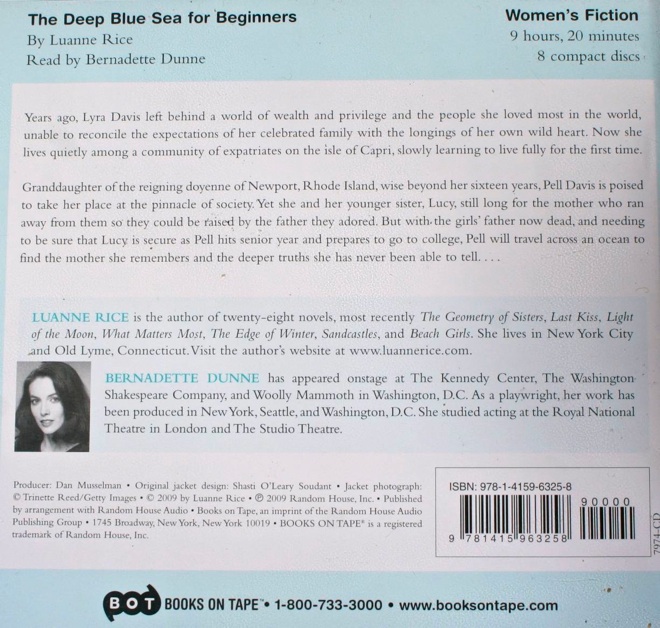 - Use Your Virtues (Quote by Alex Cook) http://aweber.com/t/G8n4N

- Racism and the Color of God’s Skin (Diary Reveal #2) http://aweber.com/t/Ax9ON

#peonies in our yard of more than one color, all e